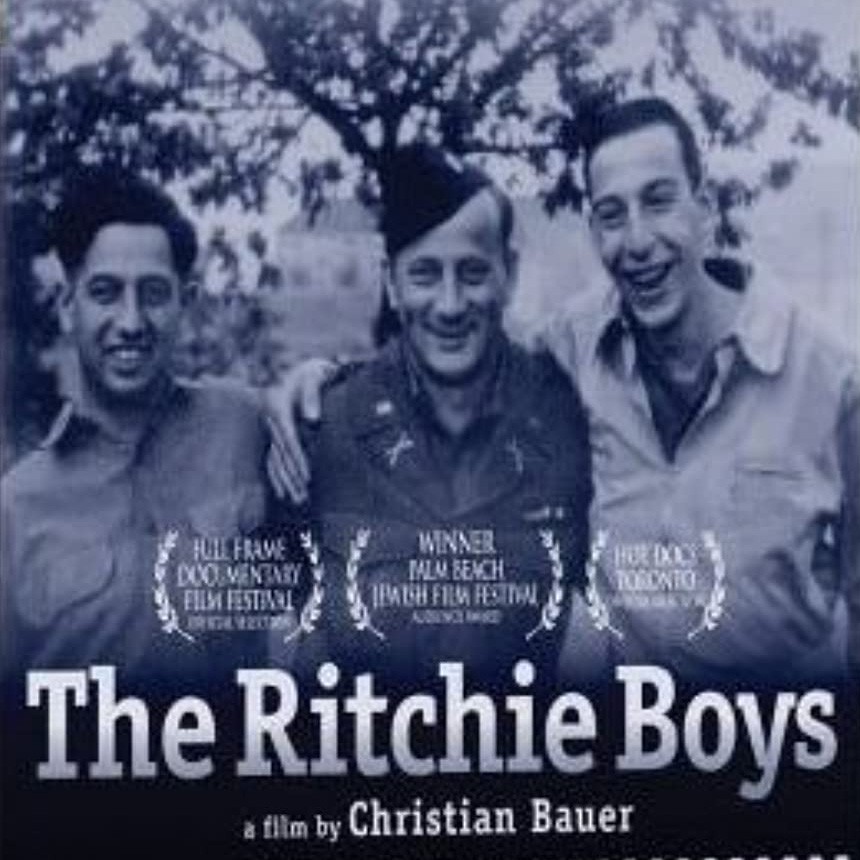 During WWII, the U.S. formed an elite intelligence unit -- mostly German Jewish academics -- at Camp Ritchie, Maryland. Tasked with devising ways to break the morale of the SS, these men are often credited with bringing an early end to the war. Some of these heroes, who are now in the eighties, are reunited in this documentary.